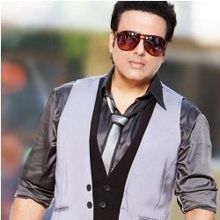 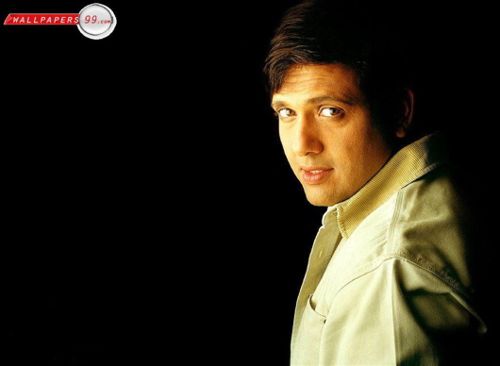 Govinda (born Govind Arun Ahuja, 21 December 1963) is an Indian actor and a former politician. Govinda has received five Filmfare Award nominations and four Zee Cine Award, winning two Filmfare Awards including a Special Jury Award.Making his debut in Ilzaam in 1986, he has appeared in over 120 Hindi films of the Bollywood industry. His contributionto acting along with his much-publicized personal dancingskills, made him a global figure in popular culture from thelate 1980s through the early 2000s among film viewers. In June 1999, Govinda was voted as the tenth greatest star of stage or screen of the last thousand years by BBC NewsOnline users.He has collaborated with director and friend David Dhawan in 17 moviesHis earlier films in the 1980s were in a variety of genres such as family drama, action and romantic. In the 1990s he gained recognition as a comedy actor playing a mischievous young NCC cadet in the romantic movie Shola Aur Shabnam (1992) opposite the late Divya Bharti. He played leading roles in several commercially successful comedy films in the 1990s such as Aankhen(1993), Raja Babu(1994), Coolie No. 1 (1995), Hero No. 1 (1997) and Haseena Maan Jayegi (1999). For Coolie No. 1(1995), he acquired him a Filmfare Award for Best Actor nomination. For Haseena Maan Jayegi he earned the Filmfare Best Comedian Award. He has successfully played dual roles in movies like Jaan Se Pyaara (1992), Aankhen (1993), Hathkadi (1995) and Bade Miyan Chote Miyan (1998).After a period of box office flops in the 2000s, his recent commercial successes have been Bhagam Bhag (2006) and Partner (2007) and Life Partner (2010)

Why Book Govinda Through ArtiseBooking?