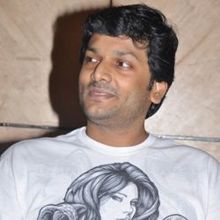 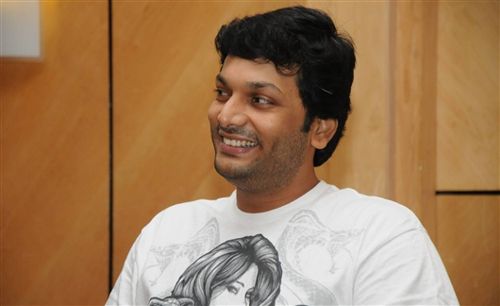 arish Raghavendra is an Indian vocalist and actor from Chennai, India. He is the son of photographer P.V Raghavendran. Harish officially made his debut into the music industry as a singer at the age of 18. His first song was a Telugu song for the movie Panjaram and he subsequently sung 'Vaa Saghi' for the movie Arasiyal which starred mega-star Mammootty as the hero. He re-entered the music industry through the well known classical song Nirpadhuve Nadapathuve from the movie Barathi. The music was composed by Ilaiyaraja. The song became a massive hit back in the year 2000 & it brought him fame along with Tamil Nadu State award. He has also acted in a few Tamil Movies. He debuted as an actor in Vikadan directed by Arun Pandiyan in which he played the lead role. He also played a brother-role for Ajith Kumar in Thirupathi, which was written and directed by Perarasu.

Why Book Harish Raghavendra Through ArtiseBooking?