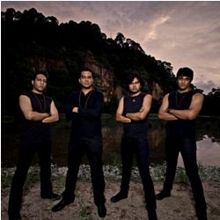 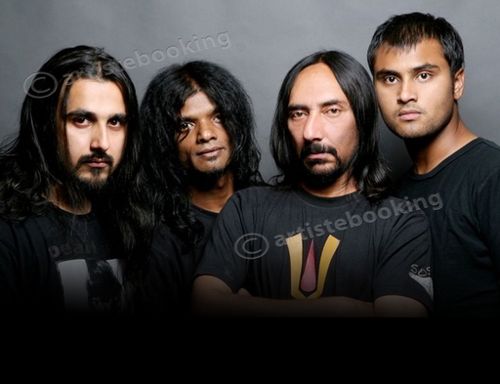 Hundred Octane is an Indian Music Band fromed in 1993, based from New Delhi India. They did too struggle to acheive this name and widely known for his rocking performance. Their Genres are Hard Rock/ Alternative/ Grunge. Saurabh Kishore is lead vocalist, Arvind Singh is Guitarist, Harmonica and Backing Vocals, Lakshay Dabas Guitars, Ambar Tiwari Bass Guitars and Pankaj Khurna Drumer.

Rocking since 1993 and after several line up changes, we musicians have never surrendered to the hardest times and the saddest moments. The final result is a revelation of sorts, an entity that is indestructible, invincible, irreversible , insatiable, inimitable, and having the sound of thunder and the daze of metal. --hUndRed oCtaNe-- is a band that draws on purpLe, floyd, Alice in chains, maiden, pearl jam, Uriah Heep, Metallica, Zeppelin...and yet remains uniquely spectacular.

The rare quality of superb music writing stacked with matchin' lyrics & above all, fashioned with tht deep thought provoking voice is what we are all about. MUSIC in MADNESS and MELODY in MAYHEM is wat we believe in.

Our new album DELUSION IS NO ILLUSION is completed, which, even while being supremely experimental and unattempted by any band, does not compromise on' our luv for rock n' roll.

Why Book Hundred Octane Through ArtiseBooking?