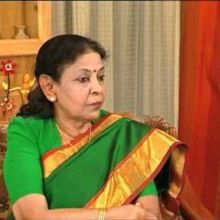 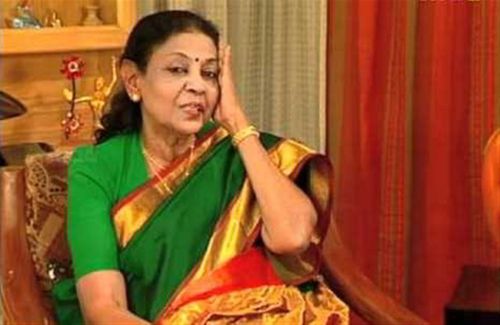 K. Jamuna Rani (born on May 17, 1938 in Andhra Pradesh, India) is a prolific Indian Playback singer who has sung over 6,000 songs in Telugu, Tamil, Kannada, Malayalam and Sinhala languages. Rani is the daughter of private officer K. Varadarajulu and violinist K. Droupathy. She first contributed her voice to film at the age of seven for the Telugu movie Tyagayya (1946). By thirteen, Rani was vocalizing for lead characters in films like Valayapathy. She had a hit with "Asauym Ennesamum" from the Tamil film Gulebakaavali in 1955. Rani first sang in Sri Lankan cinema for Sujatha in 1953 under the direction of composer Ananda Samarakoon. She subsequently contributed to Warada Kageda (1954), Seda Sulang (1955; again working with Samarakoon), Mathalan (1955), Suraya (1957), and Vana Mohini (1958).

Why Book Jamuna Rani Through ArtiseBooking?