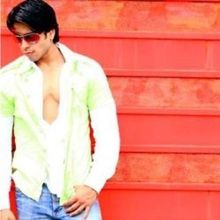 JasKaran Singh is an Indian television actor. Although he had done other things before, his breakout role was as Uday in Miley Jab Hum Tum on STAR One. He was the first person to be cast for the show. Although he was originally short-listed for the role of Samrat, he was later given the role of Uday. He also played he role of Ducks on his second STAR One show; Rang Badalti Odhani. He has also done a small role in the Zee TV Serial Naagin. Jaskaran Singh was born in Indore. He is the cousin of actor Karan Singh Grover.

Why Book Jaskaran Singh Through ArtiseBooking?