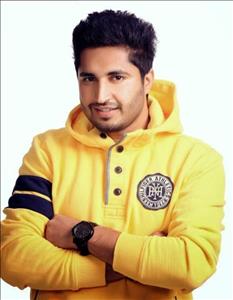 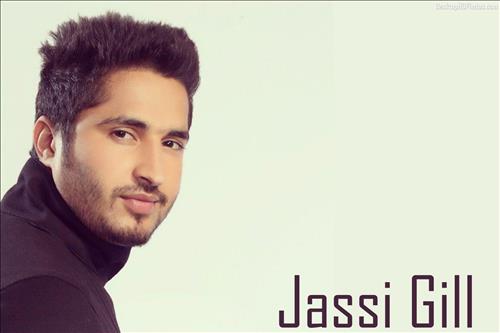 Jassi Gill is an Indian Singer and Actor of Punjabi origin. His real birth name is Jasdeep Singh Gill. He was born in Mazhabi Sikh Family in Jandali village near Khanna, Ludhiana.

He rose to instant fame with his hit song "Chudiyan" from his debut album Bachmate. In 2014 he will be making his debut as an actor in Punjabi Cinema with three movies, a first

for any actor. Albums: bachmate, bachmate 2, replay return of the melody.

He had no inclination for making a career as a singer, it was while studying as a student at Gobindgarh College that his teacher noticed his musical talent when he took up

music as a practical subject to increase his marks, he then trained and pushed Jassi for youth festivals where he bagged the second position 4 times in a row. Since then

Jassi's love for music grew and in a short span of time he created a mark for himself as Punjabi singer.

Why Book Jassi Gill Through ArtiseBooking?