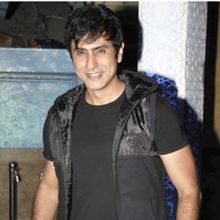 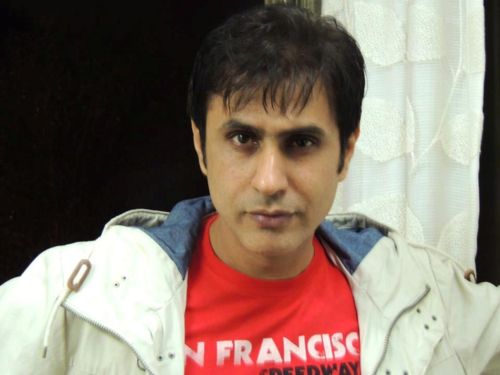 Jiten Lalwani is an Indian Television Actor. Jiten Started his television carrier from Bala ji Daily soap Kyuki Saas Bhi Kabhi Bahu Thi, After that he is working in Baa Bahu Aur Baby as baby best friend. Jiten has also worked in Sidhi Movie "Pyaar kare Dis" and "Sindhi Rocks", He is also done another english movie called " The curse of King Tut's Tomb where he essayed the character of Dr. Syadech. His sincerity and dedication reflects in the roles that he portrays. There was one point of time when jiten Lalwani was doing six shows at a time including the big names like on "Kyuki" n Star plus Channel, 'Kise Apna Kehen' on Sahara manorajan, 'Phir Bhi Dil Hai Hindustani' and Rishton ki Dor on DD, Jhooth boley Kauwa kate on Zee Television, Sssshhhh....... Koi Hai on Star Plus. He was also known for proving his mettlein different plays like Dil Ka Haal Sune Dilwala, Bluff Master, Bhoot, Yatri, Bigdi Haalat and Baat Baat Mein. He claims that theater is a cradle for good actors ad that is the reasons he loves to act plays. He thinks that the Plays Give him Large Scope to Performs.

Why Book Jiten Lalwani Through ArtiseBooking?