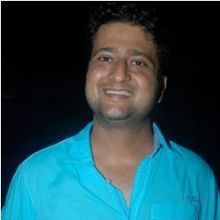 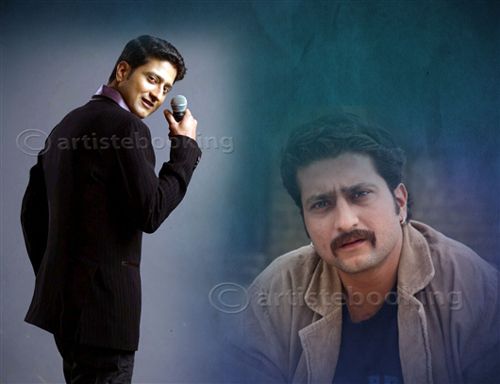 Jitendra Joshi is a Marathi theater actor and has worked in several Marathi films. He is also a good writer and the famous song "Kombdi Palali.." written by him and music was composed by Ajay Atul. Same music directors further given "Chikni Chameli...." wherein the music was based on "Kombdi Palali..". In 2011, he was named host of Marathi Paaul Padte Pudhe, a talent reality show on the Zee Marathi network.

Why Book Jitendra Joshi Through ArtiseBooking?