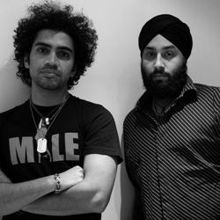 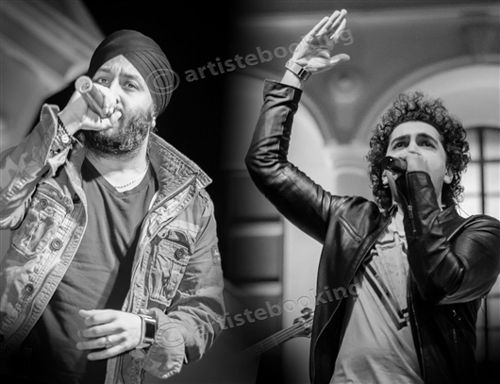 Josh is an Canadian Indo-Pakistani Bhangra music group formed in 2000 in Montreal. Present members are "Rupinder (Rup Magon)" and "Q (Qurram Hussian)". Their Songs showcase both modern and traditional Bhangra beats and music but majorly influenced by Hip Hop and Pop Music.

The formed in 1996 by Rup Magon with his brother, Rik Magon and Friend Shiraz 'Shazi' Hussain. They were joined by Qurram Hussien Rup in 1988 and two years later Rup and Q Embarked on their own path for josh as a duo without Rik and Shiraz.

In starting the band Josh was not so popular in their home country of Canada, but they are well in South Aisa, India and Pakistan. Their second album Kabhi as well as its title track remained in both Indian and MTV world Top 20 list for 26 weeks. Josh is also award MTV India's 2004 "Immie" award for best New Non Film Artist.

Josh has also been involved with numerous multi-cultural initiatives, such as appearing on stage at Toronto's Yonge and Dundas Square as headliners of the 2007 South Asian Canadian Music Festival 'desiFest', founded by youth entrepreneur Sathish Bala. At the event, JoSH was introduced by special guest Sitara Hewitt, star of the hit Canadian TV comedy sitcom "Little Mosque on the Prairie".

They has been also performed with International Singer Nelly Furtado. In 2009 JoSH performed in Coke Studio along with Pakistani leading artist Shafqat Amaant Ali.

Why Book Josh Through ArtiseBooking?