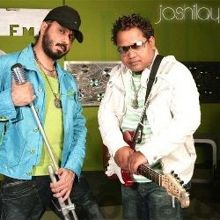 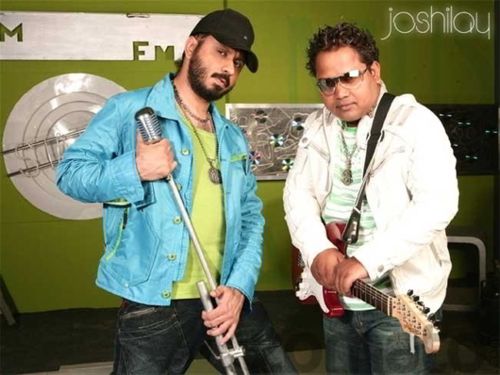 Jolly and Julius are fun with intelligence. Julius is music composer and sound designer and Jolly is the singer of the band Joshilay.Pairing up in 1997, primarily to perform live on stage, they have since released their own albums. "Munniya re Munniya" and "Chhad Ke Na Ja" of their first album proved to be very popular. At present they are awaiting the release of their album Punjabis on the Floor. The promotional video track "Kulli wich yaar labh lai" is already on air. They classify the eight songs on their forthcoming album as "new age contemporary with folk refrains". They have appropriated a very old folk song and have sung the part of the female singer themselves. While some songs are adaptations from Sufiana kalams, they have composed the rest.