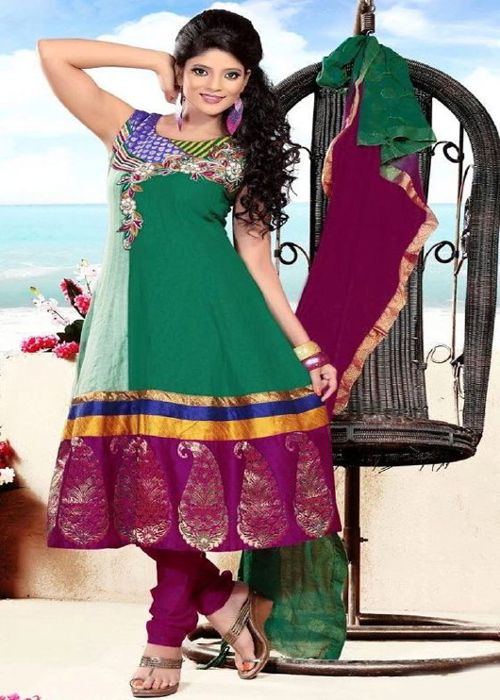 Kajal Jain is an Indian Television actress & Punjabi Movies actress. She Plays Role of Yashodhara in Buddha-Rajaon Ka Raja on Zee TV, Upcoming Movies- Mere Yaar Kaminey & Himmat Singh. Campaigns/endorsements : Television commercials include Nokia, Cinthol with Hrithik Roshan, Pioneer music player with Shahid Kapoor, Clinic All Clear with Bipasha Basu and Asin, Tanishq, Santoor, Grt Jewellry for South, CMR Mall - Hyderabad, apart from working in some short films. The svelte Kajal Jain represented India in the Top Model of the World contest'08. Following which she bagged many an interesting modelling assignments. She also co-starred with Bollywood biggies in some popular commercials. Kajal as a person is family bound, and completely consumed by India and its diverse culture.

Why Book Kajal Jain Through ArtiseBooking?