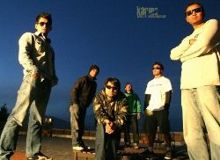 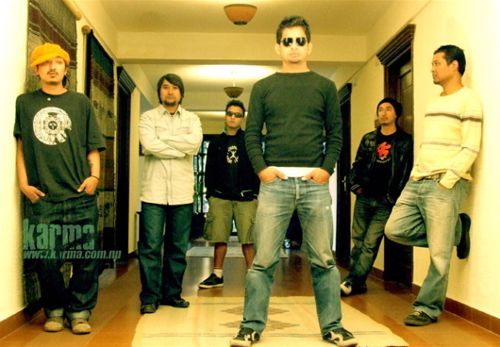 Karma is a Delhi and Mumbai based band that has totally sensationalized the live music scene in the country. Having rocked audiences across the country, Karma is hailed as the hottest act to rock the stage. The band is known for rocking crowds with its high-energy music and scintillating performances. From beginning to end, the stage is set on fire and the audience is left chanting for MORE.

So what makes KARMA so special? Why is a band based mainly in Delhi/Mumbai flown all over the country by their fans to perform for audiences in cities as far as Cochin, Chennai, Hyderabad, Vizag, Raipur, Jammu, Ahmedabad etc.? Is it just because of their mind blowing performances and awesome stage presence  Is it just their vast experience of having handled all kinds of audiences over 10 years, leaving them awestruck and shouting for more

Why Book Karma Band Through ArtiseBooking?