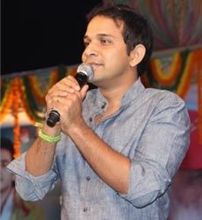 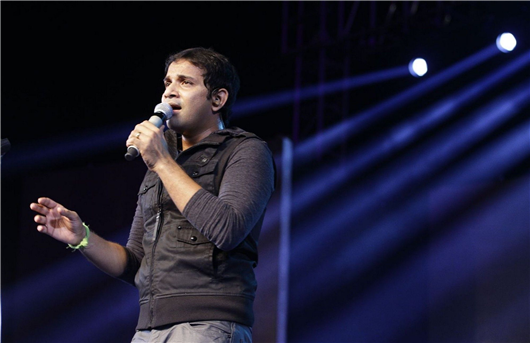 Karthik (born 7 November 1980) is an Indian playback singer. Karthik started his professional career as a backing vocalist and has since been working as a playback singer. He has sung in multiple languages including Tamil, Kannada, Telugu, Malayalam, Bengali and Hindi among others. Karthik is known for his versatility in the industry which gave him opportunity to sing a variety of songs. Karthik developed an interest in music, early in his life. He is a trained Carnatic music vocalist and has been training since his school days. He was part of a college band and regularly participated in IIT Madras Fest Saarang. Karthik has sung over 3000 songs in Tamil,Telugu,Malyalam,Kannada and Hindi.

Why Book Karthik Through ArtiseBooking?