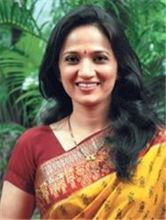 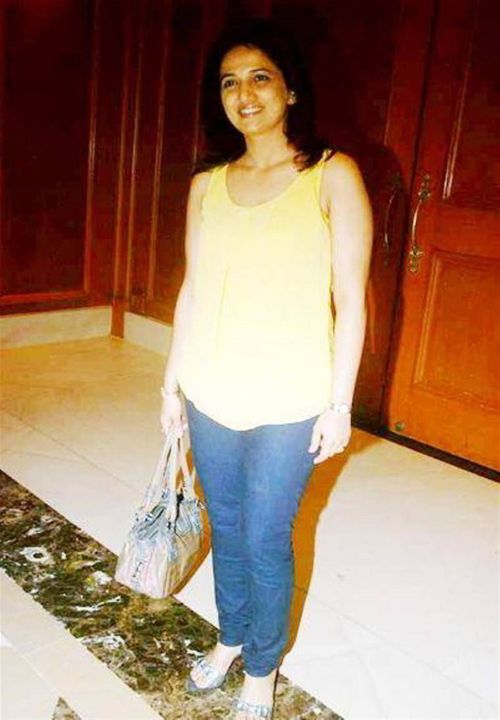 Kavita Lad is a renowned actress known for her versatile acting skill in theatres. She started her career with show named "Sundar mi Honar" and then did some other superhit plays like "Eka Laganachi Goshta", "Char Divas Premache" alongwith one of the leading actors from marathi film industry named Prashant Damle. She has also appeared in Star Pravah matrimonial show "Jodi Jamali Re" as a host and appears now days in popular cookery show "Mejwani" on ETV Marathi. Her performance in daily soap “Char Divas Sasuche” which is aired on Etv marathi channel is highly appreciated. She is currently seen in a serial aired on zee marathi channel named "Radha Hi Bawari" in role of Seema. Kavita is a very well balanced person in professional life. Recently, she was seen in few Marathi movies. Her performance in her recently released film "Anolki he Ghar Maze" has been appreciated by one and all. She will also feature in a movie titled "Sukhant" which will be releasing shortly along with Atul Kulkarni in an important role.

Why Book Kavita Lad Through ArtiseBooking?