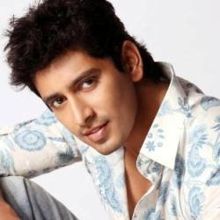 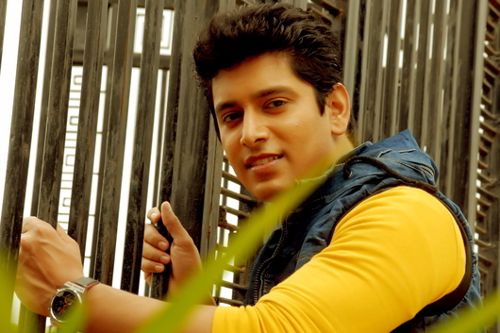 Khushwant is a new face in the television world who is mainly recognized for playing Rubal Anuj Deewan in star plus's popular show Pyaar Ka Dard Hai...Meetha Meetha Pyaara Pyaara. Actor is not new to glamour world as he was the Assistant Director in movie Bodyguard starring Salman Khan and Kareena Kapoor. On the suggestion of Salman Khan, he started his acting career with television. Salman also told him not to be under the illusion that the small screen is an inferior medium. Khushwant said, "During shoots he would just chat up with me enquiring about my plans. Not only Salman, even his sister Alivira mam and her husband Atul Agnihotri, who were co-producers of Bodyguard became my very good friends. I am still in touch with the latter and he also watches my show from time to time and gives me advice." Pyaar Ka Dard Hai is his first television show and has gained a lot of appreciation from audience. The handsome hunk Khushwant is portraying the role of Rubal Anuj Deewan, Anuj Deewan and Sheela's son in Rajshri Production's love story Pyaar Ka Dard hai on Star Plus. He has come to India after living outside the country for many years. His entry in the show was not a pleasing one as he stood out to be spoilt brat whose character became positive now. The Show has managed to win viewer's heart with its captivating story and performances. It features Nakuul Mehta and Disha Parmar as the lead pair.

Why Book Khushwant Walia Through ArtiseBooking?