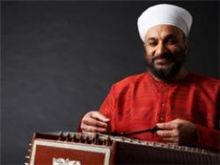 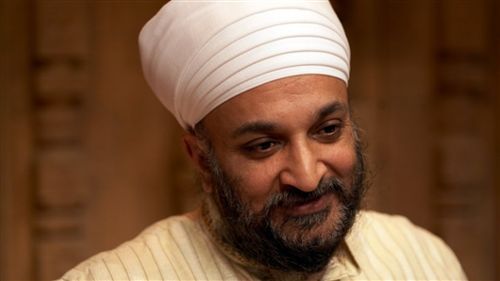 His Holiness Sri Satguru Jagjit Singh Ji,(the spiritual head of Namdhari Sikhs) was the first to initiate Kiranpal Singh Deoora into the technique of playing the Santoor. Later on, he earned the privilege of studentship with a maestro of the eminence Pandit Shiv Kumar Sharma for advance training in this pursuit.

Although recognized as a leading disciple of Pandit Shiv Kumar Sharma,he in his own right is regarded as the principal Santoor player in Europe. Kiranpal Singh has developed an individual inimitable style of his own. He reveals great gifts of imagination in his performance by beautifully blending creative flair and spontaneous imagination.
Admired by both audiences and critics, with his mastery of the advanced techniques of the Santoor, Kiranpal has developed a recognizable individuality in his performances.