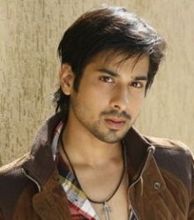 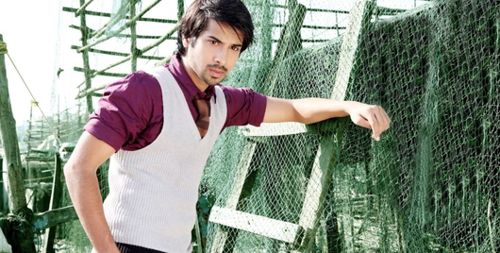 Kunal Verma is an Indian Television Actor. Kunal Verma first came in limelight with Ekta Kapoor's series Tujh Sang Preet Lagai Sajna opposite Pooja Bose and was last seen in Rajan Shahi's Havan. Rumoured inform that he has been roped in, for essaying the character of Laxman in Devon Ke Dev Mahadev. Talented actor, Kunal Verma was born on 6 July, 1987. He had worked in shows like Tera Mujhse Hai Pehle Ka Naata Koi and Havan. He was also seen in few episodes of CID. His role Yug(Yugandhar) in Tujh Sang Preet Lagai Sajna made him famous. Yug was a handsome and a sweet guy who falls in love with the character, Vrinda who was played by Pooja Bose. Handsome and charming actor Kunal did modelling and through modeling he got a straight entry in the Mr.India contest. Kunal Verma is portraying the Lord Ram's younger brother Laxman in mythological saga Devon Ke Dev Mahadev and it is one of the most popular show which is airs on Life OK. After several auditions Kunal Verma has been finalized to play an important role as Laxman.

Why Book Kunal Verma Through ArtiseBooking?