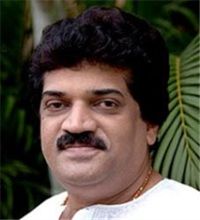 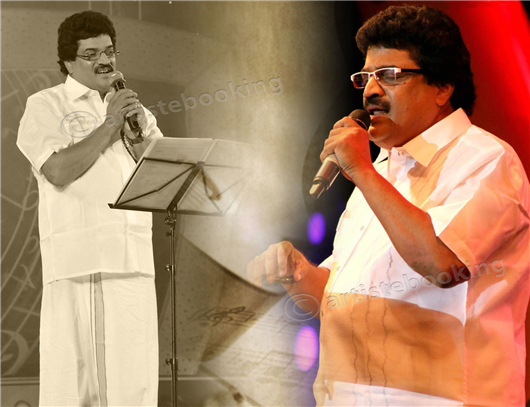 M. G. Sreekumar is a two-time National Award-winning Indian playback singer and music director who works in Malayalam cinema. With a career of over 25 years, he is one of the prominent male singers in the Malayalam film industry. He is known for matching voice with Malayalam actor Mohanlal. Sreekumar has sung in Malayalam, Tamil, Telugu, Kannada and Hindi. He is the youngest brother of music director M. G. Radhakrishnan and singer K. Omanakutty. He owns a music company named KMG Musics.