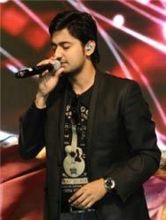 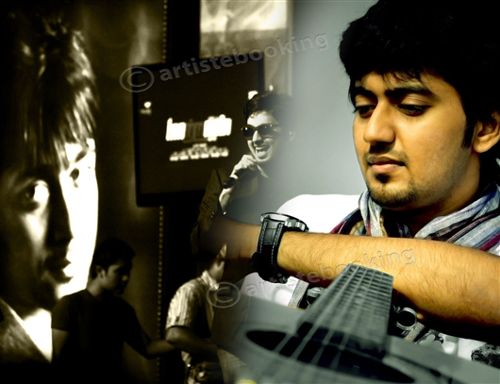 MK Balaji is an Indian playback singer hailing from Chennai, Tamil Nadu. As a playback singer he has sung more than 100 songs for noted music directors like Harris Jeyaraj, G. V. Prakash Kumar, Vijay Antony and many other composers in various languages like Tamil, Telugu and Kannada.He started his singing career with some reality shows. His band V3, in which he was the lead singer, presented a sound track in the Oohlalala Album which consists of original compositions by the winners of the show Oohlalala aired in the Tamil channel SUN TV. It was judged by the Oscar winner AR Rahman. His band was judged the winning band and he eventually got the breakthrough as a play back singer

Why Book MK Balaji Through ArtiseBooking?