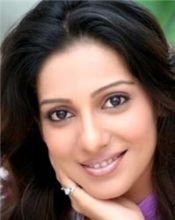 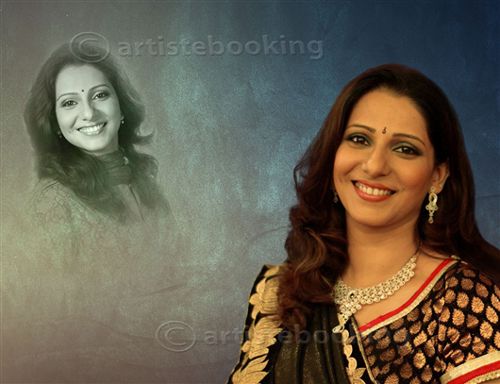 Madhura Velankar is one of top leading actress in Marathi Cinema. She is daughter of  Television Artist Pradeep Velankar.  She is better known for her critically acclaimed roles like ‘Gojiri’ ,’Sarivar sari’.  She has done some Marathi television serials too. She is married to Abhijeet Satam, son of the Marathi actor Shivaji Satam .