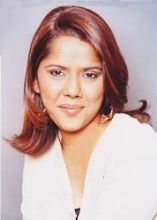 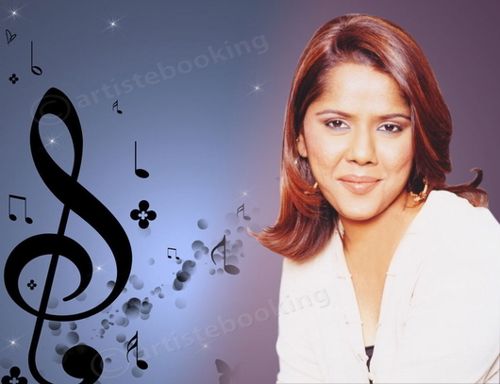 Mahalakshmi made her singing debut with Dus, which was Shankar–Ehsaan–Loy's debut as music directors in 1997, though the album released only in 1999. Later, she went on to work frequently with them. She then sang the track Ae Ajnabee with Udit Narayan for A. R. Rahman in Mani Ratnam's Dil Se.. (1998). Since then she has sung many songs in films, serials, jingles and original albums. She was part of several successful soundtracks such as Mission Kashmir, Yaadein and Saathiya and worked with some of the biggest music composers like A. R. Rahman, Shankar–Ehsaan–Loy Anu Malik, Jatin-Lalit and more. She has also sung for many Yash Raj Films' biggest hits like Dhoom 2, Bunty Aur Babli, Salaam Namaste and Fanaa and most recent successful albums like Ta Ra Rum Pum and Jhoom Barabar Jhoom.

She was known for her performances in songs like "Kabhi Sham Dhale" from Sur – The Melody of Life (2002), "Har Taraf" from Rishtey (2002) and for hit songs like "Chup Chup Ke" from Bunty Aur Babli (2005), "Aaj Ki Raat" from Don: The Chase Begins Again (2006) and "Bol Na Halke Halke" from Jhoom Barabar Jhoom. She also sang on the Academy Award winning song "Jai Ho" for A. R. Rahman in the film Slumdog Millionaire (2008). Specifically, she sang the Urdu words between the short "Jai Ho" chants, as well as portions of the verses (most of which were sung by Sukhwinder Singh). She has also rendered her voice to many private album remixes notably Aaja Piya Tohe Pyar and Baahon Mein Chali Aao, which was originally rendered by the legendary Lata Mangeshkar. Mahalakshmi has also recorded hundreds of commercial advertisements on television.

Why Book Mahalakshmi Iyer Through ArtiseBooking?