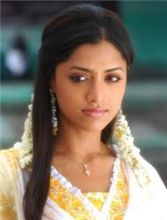 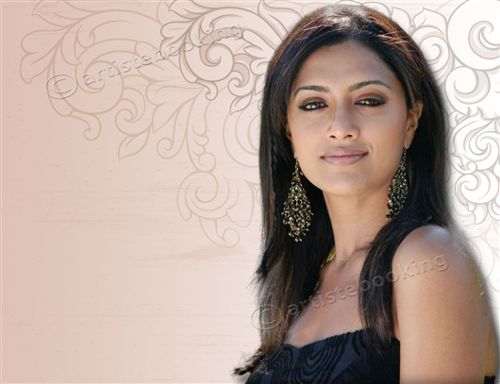 Mamta Mohandas is an Indian film actress and playback singer. She has mainly acted in Malayalam films, besides few Telugu and Tamil productions and one Kannada film. She has won two Filmfare Awards, for Best Female Playback Singer in Telugu in 2006 and for Best Actress in Malalayam in 2010. Mamta is as an acclaimed playback singer in Indian films as well. Mamta, who is trained in Carnatic and Hindustani music, first sang playback in the Telugu film Rakhi, singing the title song under Devi Sri Prasad's direction, making her début in the Telugu film industry as a singer before making her acting début in Telugu. She went on to win the 2006 Filmfare Best Female Playback Singer Award for that song.

Why Book Mamta Mohandas Through ArtiseBooking?