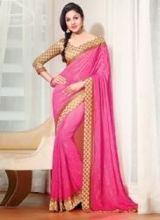 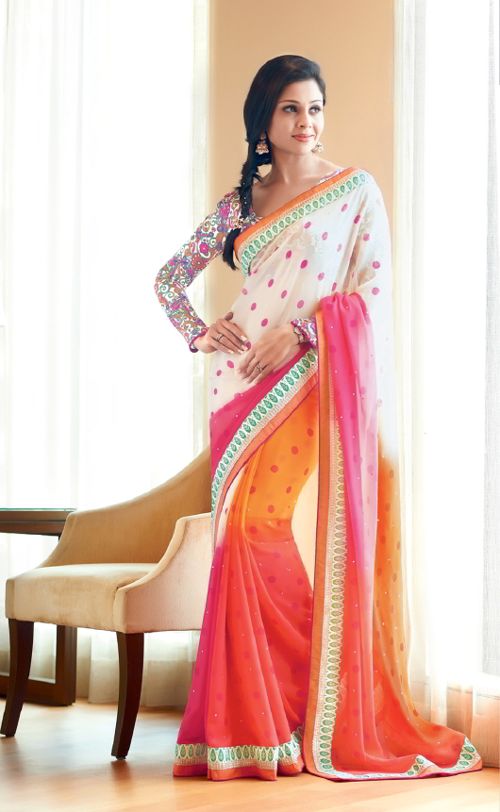 Manasi Salvi is a noted Marathi television and film actress. She has also played various roles in Hindi television shows. In 2005 she got married to Hemant Prabhu, the director of the weekly drama Siddhant that aired on Star One. Prabhu also directed Manasi in the TV show Sati...Satya Ki Shakti. Manasi is currently playing the role of Avantika, Aditya's mother, in Star Plus's Pyaar Ka Dard Hai Meetha Meetha Pyaara Pyaara. Manasi started her career on small screen with Zee TV's popular show Aashirwaad. This led to the role of Khushi, one of the three protagonists, in Ekta Kapoor's Kohi Apna Sa. Then, she took a break, reduced around 14 kg of weight and came back to TV with another serial Saarrthi, in which she played a character named Manasvi Goenka. The same year, that is in 2005, she made her big screen debut in a Marathi film, produced by Lata Narvekar and directed by Gajendra Ahire. Manasi is still remembered for her lead role in the Marathi serial Nupur.

Why Book Manasi Salvi Through ArtiseBooking?