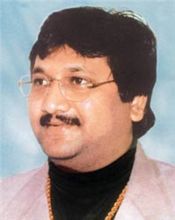 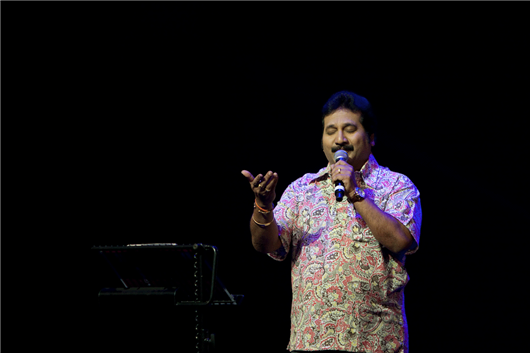 Nagoor Babu known by his stage name Mano (born 26 October 1965) is an Indian playback singer, voice-over artist, actor, producer, television anchor and music composer. He is a recipient of several awards such as the "Kalaimamani" award from the Government of Tamil Nadu and Nandi Awards from the Government of Andhra Pradesh. Mano has recorded more than 30,000 songs for various Telugu, Bengali, Kannada, Malayalam, Tamil, Oriya and Bollywood films. He has also performed for over 3000 live concerts across the continents.

Why Book Mano Through ArtiseBooking?