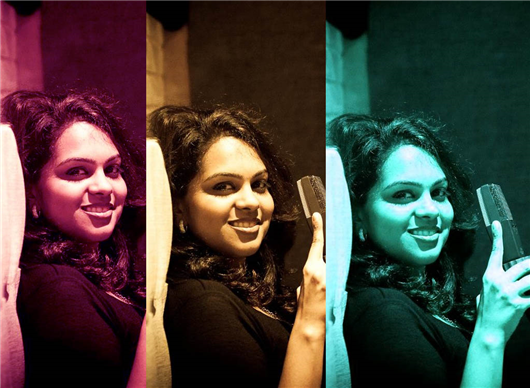 Megha (born on March 18, 1987 as Harini Ramachandran) is a Tamil playback singer singing predominantly in Tamil, Telugu, Malayalam and Kannada. Megha is a playback singer in the South Indian film industry. She was introduced into the film industry by music director Vijay Antony in the film Naan Avanillai (2007 film) (2007), and has worked with music directors including A. R. Rahman, Ilaiyaraaja, Harris Jayaraj, Devi Sri Prasad, Vijay Antony and D. Imman.

Why Book Megha Through ArtiseBooking?