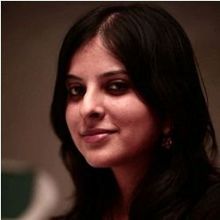 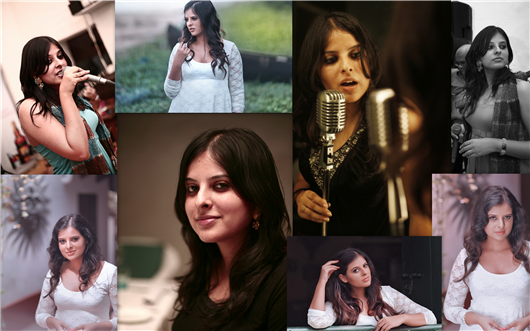 Mili Nair is a singer-songwriter based in India. A stylistically diverse vocalist, Mili sings for Mainstream Film music and Independent Music and the languages include English, Hindi, Tamil, Malayalam, Kannada, Gujarati and Bengali. From singing with bands she moved on to perform with composers like A.R. Rahman, Amit Trivedi, Pritam and jazz guitarist Vinny Valentino. Mili's journey into music began at an early age and she confesses she knew right from the very start that she was destined to sing and become a musician. While her training in Western Classical music provided a solid foundation, Mili chose to explore different genres that helped shape her musical vocabulary. She grew up on Rock and RnB, Indian Classical music, discovered Jazz and explored vocal improvisations before delving into film music. A. R. Rahman gave Mili her first break in film music with the Tamil song Keda Kari in Raavanan and Maham Maye in the Telugu film Komaram Puli. Her most recent release is Parakka Seivaai in the Tamil film Ambikapathy, composed by Rahman. Mili Nair also sang on Meethi Boliyaan in the Hindi film Kai Po Che! for Amit Trivedi. In the hands of Trivedi, Meethi Boliyan evolved into a beautiful composition that infused something new and unconventional in Bollywood music. Impressed by Mili’s originality and style, Trivedi incorporated her idea of vocal improvisation in the track which enhanced its fresh appeal. Meethi Boliyaan from Kai Po Che! brought a great response from the listeners and Mili has been acknowledged with award nominations from the Music Industry. She has also worked with leading film composer Harris Jayaraj, rendering the Tamil hit Rettai Kathire in Maattrraan and sang on the theme for the Malayalam movie Urumi with composer Deepak Dev. Mili became famous at the Coke Studio Season 2 on MTV when she sung Badari Badariya and Yatra, both composed by Trivedi, and impressed audiences across the globe.

Why Book Mili Nair Through ArtiseBooking?