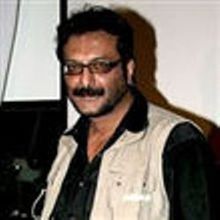 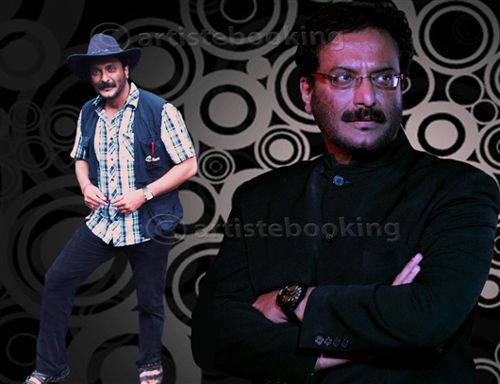 Milind Gunaji is an Indian actor, model, television show host, and author, most known for his roles in Marathi and Hindi cinema. He made his first film appearance in the 1993 film Papeeha and has since performed in over 60 films and acted as the host of the Zee Marathi channel travel show Bhatkanti. Gunaji has served as the Government of Maharashtra's Brand Ambassador for forest and wildlife and in 2009 was named the Brand Ambassador for the Novel Institute Group's NIBR College of Hotel Management.Currently Milind is seen in Hum Ne Li Hai- Shapath on Life OK, which airs every Saturday and Sunday at 9PM. He has also made a brief appearance in South Indian Cinema playing important roles in two movies like Aalavandhan (Tamil) and Krishnam Vande Jagadgurum (Telugu).