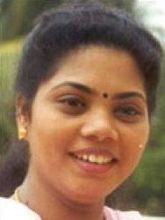 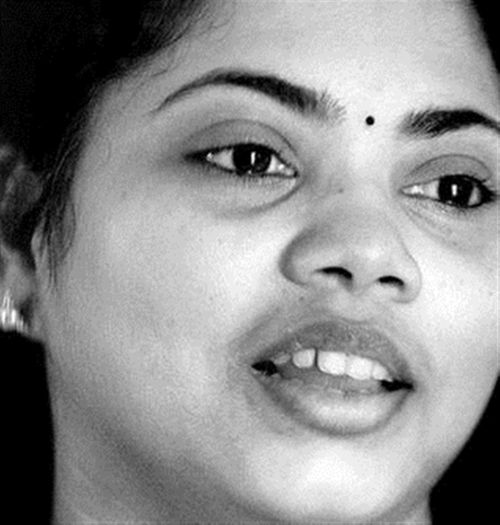 Minmini is a South Indian film playback singer. She is remembered especially for the song "Chinna Chinna Aasai" from Roja, the debut work of film composer A. R. Rahman. Though she is from Kerala, most of her memorable songs are in Tamil, most of them composed by Ilaiyaraaja and A. R. Rahman. Her hit Malayalam songs include "Souparnikamritha" from Kizhakkunarum Pakshi, "Oonjal Urangi", and "Neelaraavi" from Kudumbasametham. She has lent her voice to hit songs from films including Enga Thambi (1993), Karuththamma (1994), and Thevar Magan (1992).