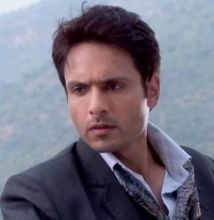 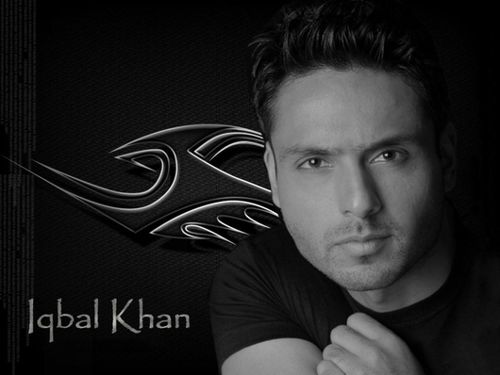 Mohammed Iqbal Khan (born 10 February 1981), more commonly known as Iqbal Khan, is an Indian television and Bollywood actor. Khan was educated at the Lawrence School, Sanawar. He was a part of Falguni Pathak's "Indhana Mirwa" music video. His role as Angad Khanna in the serial Kaisa Ye Pyar Hai attracted many fans, and he gained a great deal of recognition through this production. He went on to play the character of Shaurya in Kavyanjali and Raghu for Kahiin To Hoga. After the ending of Kaisa Ye Pyar Hai he went on to do another serial Karam Apnaa Apnaa, where he played the role of Shiv Kapoor opposite Pallavi Subhash. He exited from Karam Apnaa Apnaa at the end of 2006. He stated that this was not due to any conflict between him and other actors or directors, but merely due to his desire to develop his career and spend more time with his fiancée. However, he made a come back on television with Chhoona Hai Aasmaan as an airforce officer by the name of Abhimanyu Adhikari in a serial produced by Miditech, the same company which produced Indian Idol 3 and Saara Akash. After some time he quit the show and was replaced by Nikhil Arya. He came back again on Zee TV Channel with a show named Waaris in which he played the role of Yuvraj Malhotra's elder brother, opposite Shilpa Shinde. He also portrayed the lead role of Rudra on the serial Sanjog Se Bani Sangini airing on Zee TV. He portrayed a role of Dr.Viren Roy in Yahan Main Ghar Ghar Kheli on Zee TV from March–June 2012. His new upcoming Film Unforgettable will be released in 2012. Khan is married to Sneha Chhabra, whom he met at a shoot of a video album. They have a daughter Ammaara who was born in September 2011.