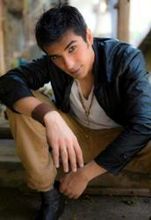 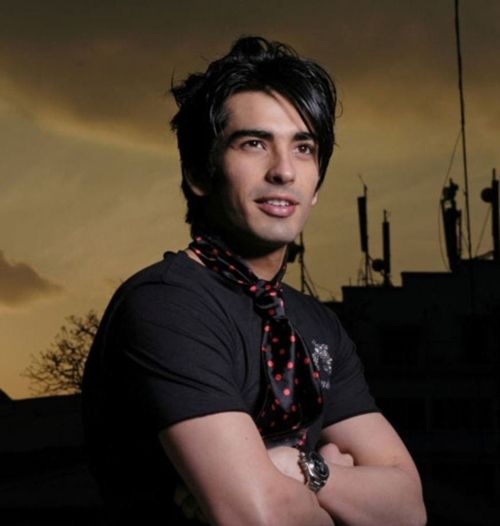 Mohit Sehgal (born 3 December 1985) is an Indian actor best known for his role of Samrat Shergill in the Indian television series, Miley Jab Hum Tum. Mohit Sehgal was born in Chandigarh, Punjab, but was brought up and received his schooling in Delhi. Upon finishing his education, he graduated from a College and eventually moved to Mumbai. The actor announced on November 19, 2010 that he is dating his Miley Jab Hum Tum co-star Sanaya Irani. While they do not plan on marrying in the near future, they have said they plan to settle down one day. Mohit, began his acting career in 2007 as Vicky, a college boy in the movie Delhi Heights. Mohit then made his television debut as a protagonist in STAR One's Miley Jab Hum Tum. He portrayed the character of Samrat, the loud, wealthy and flamboyant hottie, and the love interest of Gunjan Bhushan (Sanaya Irani). Additionally, he briefly hosted the second series of Zara Nachke Dikha Season 2 on STAR Plus with Sanaya Irani. After the end of Miley Jab Hum Tum, Mohit took a break. In 2012, Mohit starred in a comedy film titled, Family Aa Rahi Hai . Mohit's next major television role was as Siddharth Kapoor, the male protagonist of Mujhse Kuchh Kehti...Yeh Khamoshiyaan, which premiered on November 12, 2012. However, Mohit decided to quit the show, stating various reasons for his decision. The show was already under the scanner due to its poor ratings and hence, it had to be replaced by Saraswatichandra on February 25, 2013. Mohit is now set to return to TV with the role of Haider in Zee TV's popular show Qubool Hai. Haider is a mature and charming man who brings in a lot of ambiguity in the equation that Zoya shares with the Siddiqui family. The actor's entry in the show will be sometime in late November.

Why Book Mohit Sehgal Through ArtiseBooking?