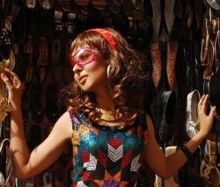 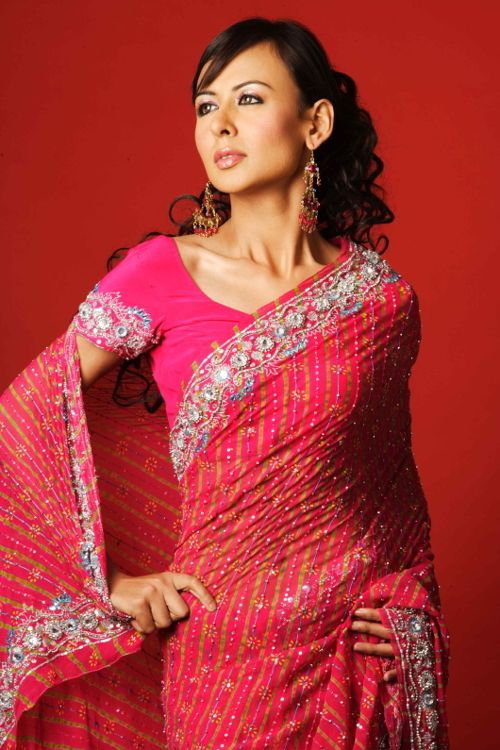 Mrilanini Tyagi is a TV personality and a anchor, actress, Television Presenter. She has participated in Femina Miss India in 2007 and she was one of the finalists of Femina Miss India. She has walked the ramp in Delhi and Mumbai with leading designers. She shot a tiny role film 'I hate Luv Storys'. She was the participant in the MTV show 'Fast and the Gorgeous'. and an anchor for NDTV imagine – Showbiz. Outside of that, she played a character role in the Zee TV soap 'Do Sahelian' Mrinalini Tyagi is seen playing a pivotal character in Zee TV's Pavitra Rishta. She is playing Manav and Archana’s daughter Tejaswini who is very tomboyish, outspoken and people consider her as a rude. From dressing to thinking, she’s tomboyish in every way. She is genetically like her grandmother.She also Completed MBA form IMT,Ghaziabad in 2007. Her Height is 5 Feet 7 1/2 Inch and Weight is 45 .Her Shoe Size is 7.

Why Book Mrinalini Tyagi Through ArtiseBooking?