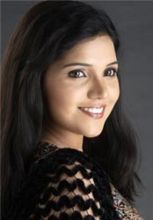 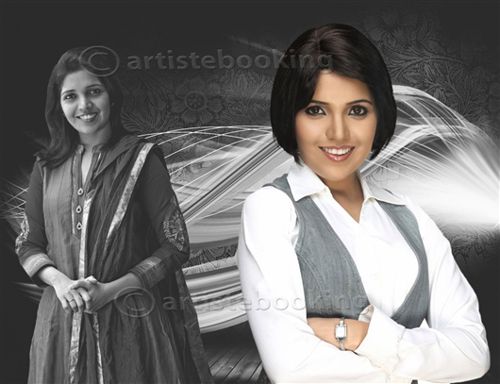 Mukta was born on 17 May 1979 in Pune, Maharashtra. She is an Indian television, theatre and film actress who is known for her role in the critically acclaimed Marathi film Jogwa. Mukta made her film debut with the 2004 Marathi film Chakwa, and followed it with several productions including Thang, Maati Maay, Saavar Re and Ashok Saraf's directorial debut Ek Daav Dhobi Pachhad.she played Lawyer in Zee Marathi's television show Lajja along with Girija Oak and Piyush Ranade. After starring in several plays such as Hum To Tere Ashique Hai and Final Draft, Mukta won critical acclaim for her portrayal of a Kabaddi sport enthusiast in the theatre production Kabaddi-Kabaddi, for which she won the 2007 Zee award for best actress in a commercial play. Her "Eka Lagnachi Dusri Goshta" drama sitcom is getting rave reviews, high TRP rating and is one of the most popular marathi TV series of 2012. Her performance in the series is both acclaimed by critics as well as viewers.

Why Book Mukta Barve Through ArtiseBooking?