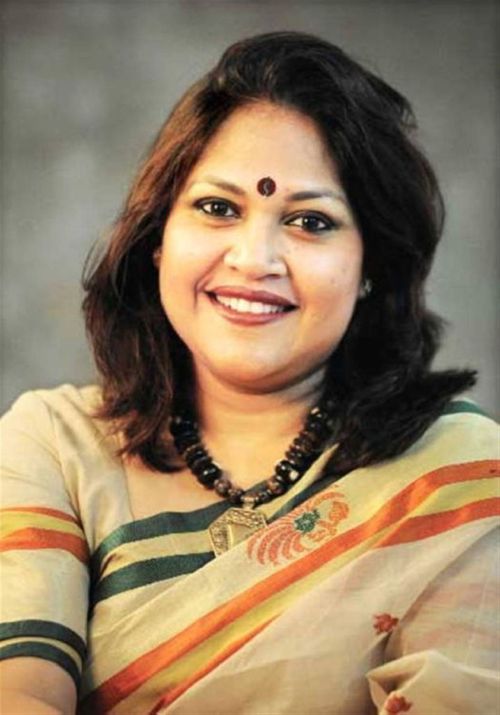 Nanditha ( born February 28, 1978) is an Indian singer. Best known as a playback singer in the Kannada film industry, she sings in other languages such as Tamil and Telugu. Popularly known as ""Bangalore Chitra. she began her playback career from the film Habba (1998)Nanditha has worked with many big names in the music industry like Ilayaraja, Manomurthy, Hamsalekha, V Manohar, Rajesh Ramanath and many more. She has won the Karnataka state award for three consecutive times and she is the only singer so far from Karnataka to achieve that.She has dubbed for hit films like Nanna Preetiya Hudugi, Paris Pranaya

Nanditha completed her BE from R V College of Engineering(RVCE),Bangalore. She is a software engineer by profession. But because of her love for the music.

Why Book Nanditha Through ArtiseBooking?