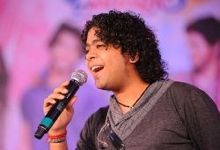 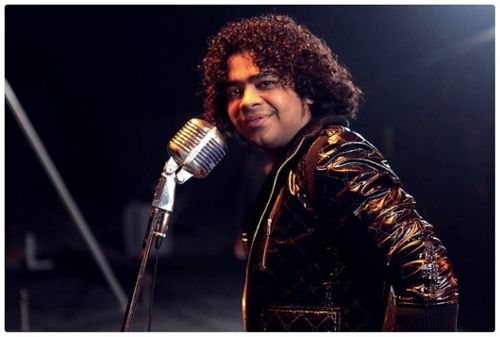 Naresh Iyer was born 3 January 1981 to a tamil brahmin family and brought up in matunga, mumbai He attended SIES College of Management Studies where he received a degree in commerce. After graduation he intended to become a Chartered Accountant, but decided to study Carnatic music and Hindustani classical music instead and he is a playback singer from Chennai, India. Naresh Iyer has rendered film songs in several Indian languages and has several chart hits to his credit.

His rendition of "Roobaroo" from the movie Rang De Basanti composed by A. R. Rahman topped the music charts for many weeks in 2006 and won him the National Film Award for Best Male Playback Singer. He also won the Filmfare award in the R.D. Burman Musical Talent category. He is one of the few playback singers to have won both a Filmfare Award and a National Award in his professional debut singing year.Naresh was later contacted by A. R. Rahman and made his debut with the song "Mayilirage" from Anbe Aaruyire. He has also sung for other composers in Tamil, Telugu, Hindi and Malayalam. He is a versatile singer and He also won the R.D. Burman Award as the best male upcoming singer

Why Book Naresh Iyer Through ArtiseBooking?