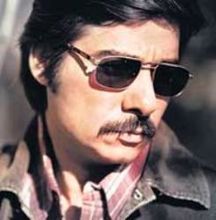 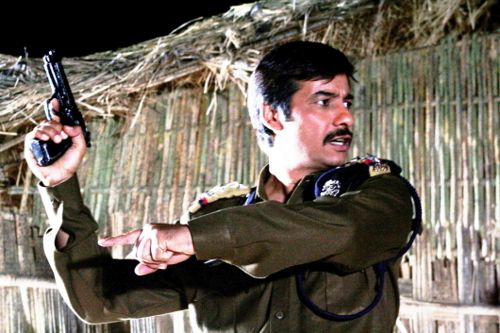 Naved Aslam is an Indian film, television and theater actor and script writer who is best known for his roles in the 1990s Sony TV medical drama Hospital, and films Chhal (2002) and Sehar (2005). He has also written, directed and acted in numerous plays. Aslam did his post-graduation in Mass Communications from the Jamia Millia Islamia University in 1989. He is currently single and has two sons.

Why Book Naved Aslam Through ArtiseBooking?