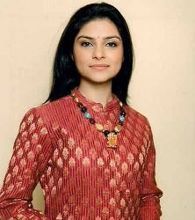 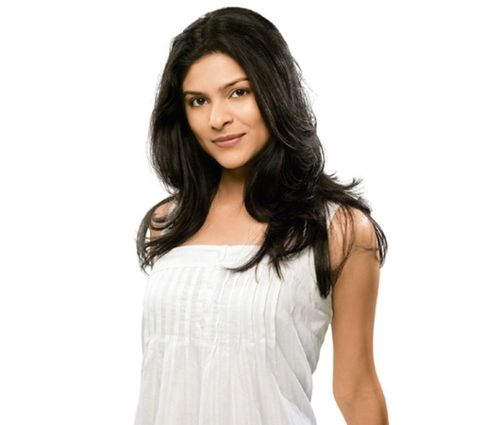 Neha Kaul is an Indian television actress. Neha Kaul is a known face on television and has acted in Kyunki Jeena Isi Ka Naam Hai and galli Galli Sim sim. Now she is playing the role of Avni in tv show Godh Bharai aired in Sony Tv. Currently she worked in Devon Ke Dev... Mahadev.

Why Book Neha Kaul Through ArtiseBooking?