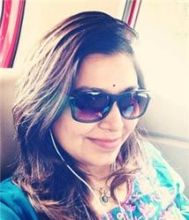 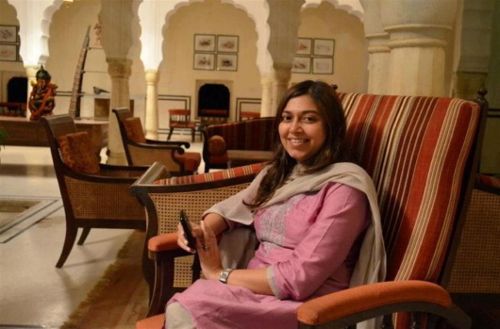 Neha Rajpal is an Indian Producer, Anchor and Singer. She is specially worked in Marathi Industry. She has also Performed in various other Indian Languages including Bengali, Kannada, Telugu, Sindhi, Gujarati and Chattisgarhi. Neha Spell her name as "Nehha".

She was born on 23 June, 1978 in Dombilvi,Maharashtra, India. She did her schooling in Model Enlish school Panduranwadi and went to become a medical professional. She is an MBBS doctor by her qualifications. She did her medical schooling from MGM Medical College, Kamothe, Navi Mumbai. Trained in classical Vocals by Guru Vibhavari Bandhavkar of Kirana Gharana.

Her First playback song was "Din Din Diwali" from Marathi film "Manus" under the music direction of Mr. Anil Mohile. Nehha major Hindi film song was Ek Baicheni from Nayee Padosan of Shankar-Ehsaan-Loy. Her single Bekarar in Hindi was penned by the husband who is a doctor. The song had been released digitally by strawberry records India. Nehha performed live at the Ashwamedh Marathi Fusion Concert where she sang yesteryear Marathi melodies on modern fusion arrangements created by noted Indian classical instrumentalist Abhijit Pohankar. She launched her maiden production venture "Neha Rajpal Productions" through a song titled "Mann He Bavare", a Marathi Single with its video on 14 February 2014. The song launched on 9x Jhakaas and Radio City (Indian radio station) on the same day. Nehha performed during the Diwali Pahat along with other sinor industry colleagues like Padmaja Fenade and other. The event was performed live in front of eminent personalities like the Mayor of Mumbai and political leaders. The event was conducted by Music Director Anil Mohile.

Why Book Neha Rajpal Through ArtiseBooking?