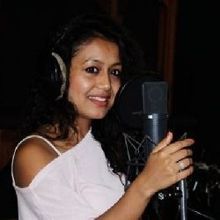 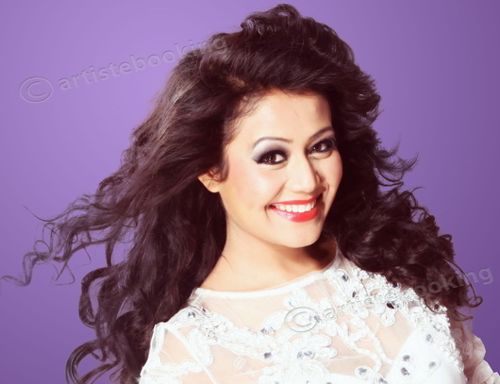 Neha Kakkar is an Indian singer.

Born on the 6th of June, Neha started her singing at the age of 4. She devoted her childhood to Maata rani as she was the youngest renowned singer in Delhi known for her energetic and charismatic singing of Maata ki bhente. While she was busy doing Jagraans, no one knew that this child is a future pop star as the genres of singing were totally different.

A true rock star in the making, Neha has one of the most unique combinations of singing and dancing. Her performances are mesmerizing as her moves on her own beats are a treat for her fans. She has already performed in more than a 1000 live gigs and is raring to go for a millions more. Undoubtedly, one of the finest performers this country will see in a long time,

Neha was one of the most popular "Indian Idol" contestants. Ritesh Deshmukh announced her as his own Indian Idol. She continued her spree of rocking performances by challenging the winners of the other reality shows including Abhijeet sawant, Ishmeet etc in the new show, "Jo Jeeta Wohi Superstar" on Star Plus. She did pretty well for herself again as she was the second last female contestant to leave the show before bagging the title of Indian Shakira from the show.

After climbing all these musical mountains and achieving great heights of success in these realityshows like "Indian Idol" (Sony), "Jo jeeta wohi superstar" (Starplus), "Comedy Circus" (Sony). Neha has done Playback with singer her favourite singer Sukhwinder singh in "Meerabai Not Out". And “Naa aana iss des LAADO's" Title song, which is apopular show on Colors. She got a tremendous response for her “SHAHRUKH KHAN ANTHEM” on Youtube. Shahrukh Khan himself thanked her and loved the song.

Why Book Neha kakkar Through ArtiseBooking?