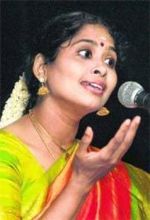 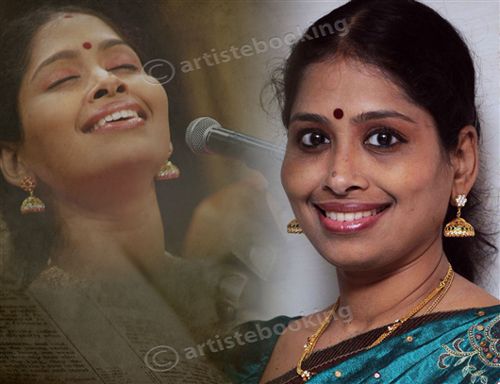 Nithyasree Mahadevan was born August 25, 1973 in Thiruvaiyaru, Tamil Nadu also previously referred to as . Nithyashri, is an eminent Carnatic musician and playback singer for film songs in many Indian languages. Mahadevan has performed in all major sabhas in India and has presented her concerts in many destinations around the world. She has received multiple awards and honours, and has released more than 100 commercial albums.Mahadevan has performed in all major sabhas all over India and has presented her concerts in the United States of America, Canada, United Kingdom, Australia, United Arab Emirates, Germany, France, Singapore, Malaysia and various other destinations throughout the world.ahadevan's introduction to Tamil playback singing came when A.R. Rahman called her to Panchathan Recording Inn, in Chennai, for a voice test sometime in the 1990s. The output from her visit was used for the song "Kannodu Kanbadellam" in the movie Jeans starring Aishwarya Rai and Prashanth. This became particularly popular which resulted in many songs in the same combination like "Minsara Kanna" from Padayappa, ""Sowkiyama Kannae"" from Sangamam, and "Manmatha Maasam" from Parthale Paravasam.