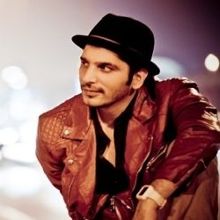 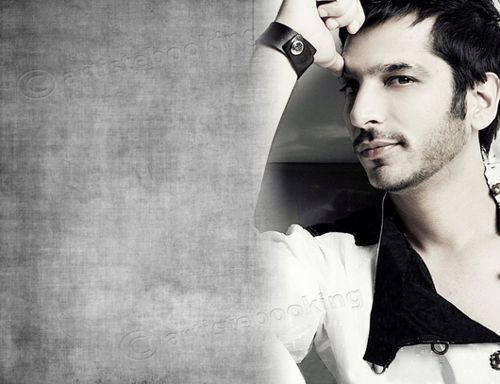 Carolines on Broadway, New York, and Yuk Yuk's in Toronto, Canada, are two of the most famous comedy clubs in the world, playing host to comedians such as Jim Carrey, Dave Chapelle and Russell Peters. With his passion for comedy, the Dubai-based Nitin Mirani used to dream of performing one day on those same stages. When that dream was recently realised - he performed at Carolines on Broadway a year ago and at Yuk Yuk's in February - he says it felt "surreal". Today, the Indian national, who founded the comedy brand Komic Sutra, is taking his latest concept - Laugh Your Assets Off.

Why Book Nitin Mirani Through ArtiseBooking?