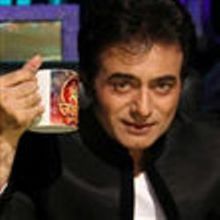 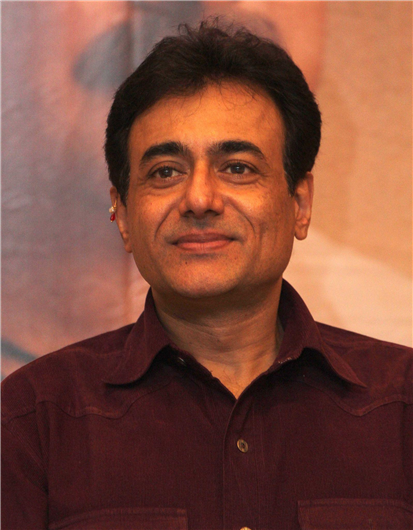 Nitish Bharadwaj is an Indian Marathi and Hindi Actor, Director, Screenwriter. He was born on 2 June, 1963 Mumbai, Maharashtra, India. He is best known for his role in B.R. Chopra television series in Mahabharat as well as for his portrayal of several Avatars of Vishnu in B.R. Chopra other works. His debut directorial film in Marathi titled 'Pitruroon' has won him accolades from both the audiences & critics and he now focuses on his film career entirely through screenwriting, directing & acting. Academically Nitish is a qualified veterinary surgeon from Bombay Veterinary College, Parel, Mumbai.

Nitish Bharadwaj was born on 2 June, 1963 Mumbai, Maharashtra, India. He is married to Monisha Patil, daughter of Vimla Patil then editor of Femina. They have two children, but he divorced in 2005. Monisha lives in London with her son and daughter from Nitish marriage. Nitish married Smita Gate an IAS officer(1992) from Madhya Pradesh Cadre in 2009.

Nitish Bharadwaj has starred in many Marathi movies like Anapeshit "Pasanta ahe Mulgi as well as in a Highly acclaimed Malayalam movie Njan Gandharvan (1991) dierected by P.Padmaranjan. He directed a historical TV serial titled Gita Rahasya Apraadhi for Star Tv and a few documentry films. Currently he judged a Marathi dance reality show on ETV Marathi Jallosh Survanayugacha with Sudha Chandran and Ramesh Deo. Nitish made his film direction debut in 2013 with a Marathi film starring Tanuja, Suhas Joshi and Sachin Khedekar titled Pitru Roon. The film is based on a novella by Sudha Murthy. The film was acclaimed by both the critics & the audiences. Pitruroon received many nominations & awards but also gave Nitish the prestigious Maharashtra State Film Award as the 2nd Best Director of year 2013. Nitish played the role of Krishna at the age of 23 and became an overnight star.

Why Book Nitish Bhardwaj Through ArtiseBooking?