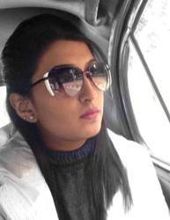 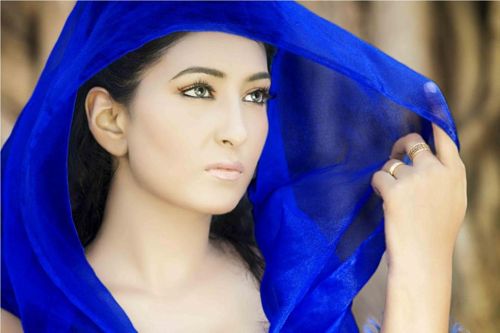 Nupur Saxena is an Indian Television Actress. Nupur is based From Bhopal. Nupur Saxena is currently working in serial to be aired on Zee TV - Jodhaa Akbar Jodha's law counsel in the plays. Nupur to Bhopal from the IIFT course in interior designing. Then Avalon Aviation Academy course of the internship and job in Mumbai came for. Singhania them the opportunity to work in motion pictures production house. He then became assistant director of serial Sajan go home. Jodhaa Akbar Acting Debut Jodhaa Akbar then auditioned for and was selected to the counsel for the character. Historic serial is interesting for them to make acting debut. Jodhaa Akbar serial story of the character he used to study. This will greatly help them get to know the character. Jodhaa Akbar Abhinav Kashyap Antaitl than they will be seen with Randeep Hooda in the film. further look beautiful unique style of Nupur.

Why Book Nupur Saxena Through ArtiseBooking?