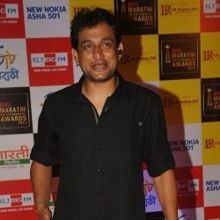 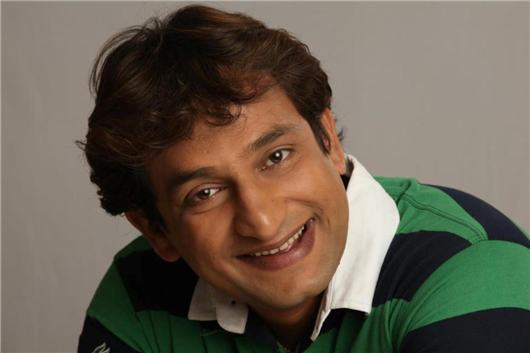 Prasad Oak is an actor, director, writer, singer, anchor, poet and film producer. In 2011 he participated in SaReGaMaPa (Celebrity Round) and won, became Ajinkyatara.

Oak started his career as assistant director for the play Premachi Goshta, with actors Shriram Lagoo and Nilu Phule. He got a break in Shree Adhikari Brother's TV serial Badini. Mrunal Kulkarni was his costar in Badini. His critically acclaimed role was in 'Andharyachya Parambya' which was a television series of famous movie 'Barister'. He has sung in movies including Doghat Tisra...Ata Sagal Visra and Joshi Ki Kamble. He became well established on television with Avaghchi Sansar, playing gray shed role of Harshvardhan Bhosle. This series had the nation's highest ratings in 2008. He claimed that television has had a big role in success of Marathi films. Oak has worked in more than 80 television serials. In 2008 he participated in reality show Dhinka Chika as a judge. In June 2012 his show Bhanda Suakhyabhare completed 500 episodes. His upcoming Drama is Bechki written and Directed by Chinmay Mandlekar and Prasad has a leading role in it, starting from Jan 2013.

Why Book PRASAD OAK Through ArtiseBooking?