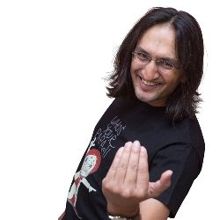 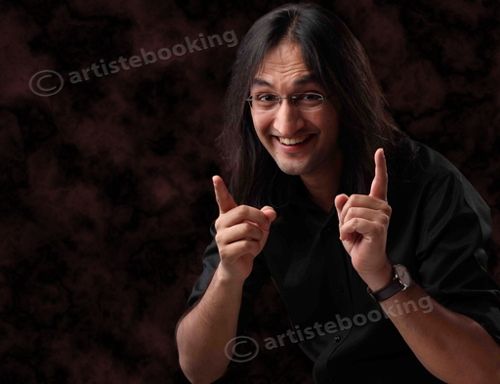 Papa CJ is a stand-up comedian from India. With over 1000 shows under his belt, he is widely recognised as the global face of cutting-edge Indian stand-up comedy and one of As leading comedians. He has toured sell-out shows across four continents and in Oct 2011 he taped a Showtime USA Stand-up Comedy Special with Russell Peters in Amsterdam. Papa CJ’s international TV credits include shows on various channels including Comedy Central, Paramount, ITV, BBC, The Comedy Channel, NBC, Showtime USA, Omni TV and MTV. He has been invited as a guest on multiple radio shows across the globe, including NPR in the USA and the BBC. He has also been seen on multiple TV channels in India.