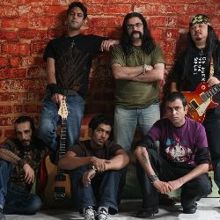 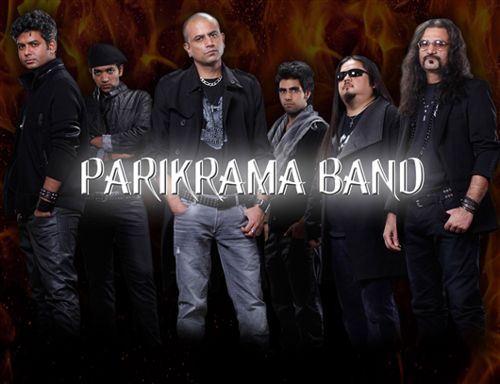 Parikrama is a rock and roll band from Delhi, India. They have several live performances and original numbers, the band formed on June 17, 1991 in Delhi. The band consist of Nine Members they are such as Nitn Malik in lead vocal, Aneesh Arora as Ex lead Guitarist, Saurabh Choudhary as Guitar, Subir Mailk as Organist, Synthesizers, Gaurav Balani as Bass Guitar, Srijan Mahaban as Drums, Shambu Nath as Tabla Player, Imran Khan as Voilins and Rajat Kakkar as Ex Drummer.

The Band is used to fuses Indian classical music instruments like mridangam, Tabla and flute with conventional instruments like guitar, drums and keyboards. They have been inspired and influenced by like Pink Floyd, Jimi Hendrix and The Doors.

Parikarma rarely records music in the studio and most recording are made in live performances. The first song Xerox was named the face of Indian Rock. Their first single track Till I'm No One Again was released in 1995 along with Open Skies. It was among thirteen other songs chosen from the demos sent by a hundred and fifty other bands in the country. This release, The Great Indian Rock, volume 1, was produced by Amit Sehgal, owner and publisher of the India's first rockzine: Rock Street Journal.

"But it rained" was released in 1996. This song was dedicated to the kidnappings in the Kashmir Valley, during that period. This song is probably their biggest hit. They were surprised when a crowd of 40,000 sang along with them in their performance for the Iron Maiden concert in Bangalore. Another song, "Gonna Get It", was released in the same year.

This band composed the song "The Superhero" for Bangalore only recently. This was in due course of the visit of Microsoft’s chairman Bill Gates to the IT capital of India, Bangalore.

Why Book Parikrama Through ArtiseBooking?