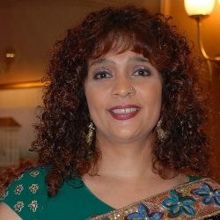 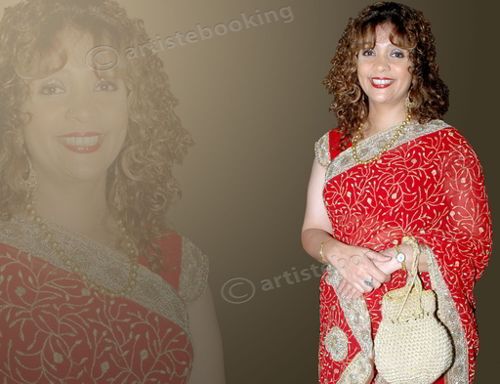 Penaz Masani is an Indian Ghazal Singer. Who started singing in 1981, Masani performances have ebthralled audiences around the world. She has performed extensively at concerts, which have left a riveting impact on audience. She has created a euphoria and continues to perform and sing leaving one and all spellbound. Her tender looks, glorious voice and impeccable Urdu Diction is worthy of every Praise bestowed on her.

She was dicvovered by the legendary composer singer Jaidev and she proved to be a true blood child prodigy, she released her first album in 1981. In her career she won a numbers of awards including the title of Shezadi Tarunnam by the state goverment of uttar Pradesh in 1996 and the 11th Kalakar award for outstanding contribution to Music in 2002. She used to sing in almost ten languages.

Penaz has completed her graduatuion from Sydenham College, She has worked as a playback singer for bollywood movies. She is also performed on International stages such as Germany, South Africa, Nigeria, Ghana, Senegal and Vietnam.

Pehnaz was also honoured with the Padma Shree Awards by Indian Goverment in 2009.