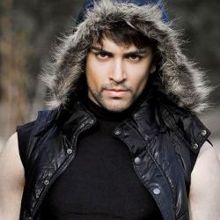 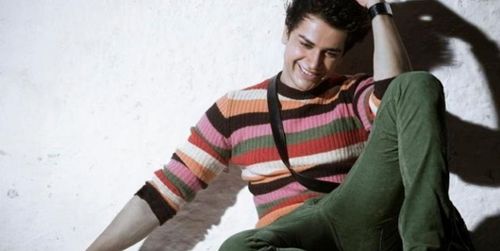 Piyush Sahdev is an Indian television actor. He is well known for playing the role of Lord Rama in Devon Ke Dev...Mahadev on Life OK. Piyush made his television debut with Meet Mila De Rabba on Sony TV where he played the lead role of Kulwant Singh opposite Surilie Gautam. After that he did Ghar Ek Sapnaa, Geet and Mann Kee Awaaz Pratigya. He also played the role of Senior-Inspector Abhigyan in Hum Ne Li Hai- Shapath. Currently he is playing the role of Kabir in Zee TV's Sapne Suhane Ladakpan Ke.

Why Book Piyush Sahdev Through ArtiseBooking?