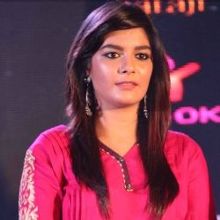 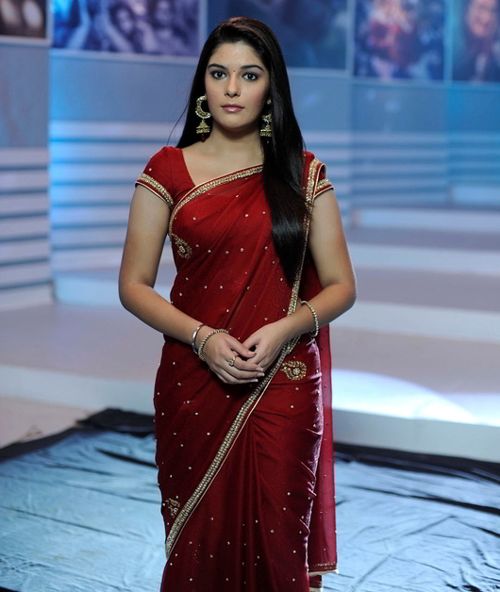 Pooja Gaur is an Indian Television Actress. She was born in Gujarat, Ahmedabad on 1 June, 1991. She made her television debut through a Television Series Kitni Mohabbat Hain but that time she was not much popular on small screen. Recently she appeared in Fear Factor Khatron Ke Khiladi season 5.

Pooja was born in a Gujarati family in Gujarat in 1991. She has completed her studies from A.G. School, Ahmedabad. She made her debut through Kitni Mohabbat Hai as Purvi.

After the daily soap Kitni Mohabbat Hai under the banner of Bala ji Telefilms, she got an another show on Star Plus name as Mann ki Awaj Pratigya in a lead role, through to this serail she become famous and Known in Entertainment industry. After that she appeared in Channel V Show The Serial and she made guest appearance in many tv shows.

Why Book Pooja Gor Through ArtiseBooking?