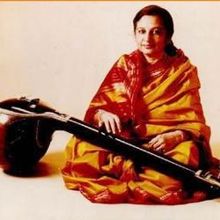 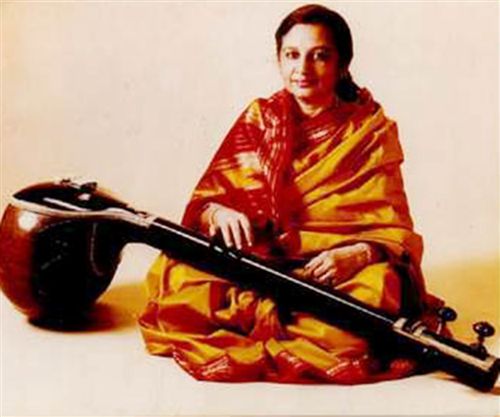 Purnima is a khayal vocalist of the Agra-Atrauli Gharana. Her accomplishments testify to India's post independence renaissance, which enabled talented youths from the educated middle-class to pursue the art seriously and enter a performing domain long dominated by hereditary musicianship. Purnima (b.1937) had her first exposure to the Agra-Atrauli Gharana in her home city of Baroda. Later, after the family moved to Calcutta, she studied with Jaimini Ganguly. After her family moved to New York City, she studied Western classical music and the violin. When she returned to India, living in Delhi, she became a disciple of the Agra scholar-teacher-composer Vilayat Hussain Khan. Upon moving back to Calcutta, she began studying with Agra-Atrauli luminary, Ata Hussain Khan, and then started studying, in parallel, with Sharafat Hussain Khan.

Purnima Sen has participated in Sangeet Sammelans and National Programmes on both radio and television, and has performed at various music conferences and music circles in Calcutta. Her performances abroad include concerts in New York, London, Paris, and Sao Paulo. Purnima has a large repertoire of popular and rare ragas and bandishes and has recorded 100 khayal bandishes for the archives of the Sangeet Research Academy of Calcutta as part of a Ford Foundation Project.

Samir Chatterjee is one of the leading tabla players of India and the U.S. Samir plays in the Farrukhabad Gharana style and is known for his cleanliness of technique and clarity of tone production. Samir (b.1955) began studying under Amalesh Chatterjee and continued under Shyamal Bose. Samir has been a resident of New York since 1994.

Why Book Poornima Sen Through ArtiseBooking?