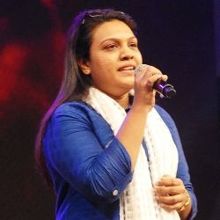 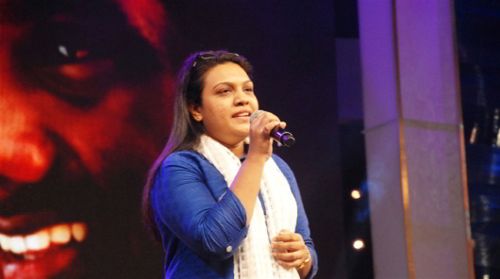 Prashanthini first began her playback career with Harris Jayaraj for the movie 12B. However after this song, she took a long break and came back in the G. V. Prakash Kumar composed film Veyyil. she is singing for many composers and hopes for a long innings in playback singing without falling under her father's shadows.